Colorful Colorado and beyond…

Bryce Canyon is a geological wonderland. It has taken eons to produced this awesome landscape of pinnacles, castles and spires. What is “eons”? Say, 4.7 billion years! Throughout history, Bryce has been a sea, a seashore, a coastal pain and the bottom of a lake.

Hoodoos are a pinnacle or other odd-shaped rock left standing by natural forces of erosion. From the word “voodoo” which means something that causes bad luck.

Bryce Canyon is located at Scenic Byway 12 and U-63. We were there in the early afternoon, so the Canyon’s color was a bit washed out, but still spectacular. The brilliant colors shine during soft morning or late afternoon light. Visitors can drive through the 18 mile park, stopping at scenic viewpoints along the rim; horseback ride into the Canyon; or descend into the Canyon on one of eight hiking trails for a unique and completely different perspective. We had a three-year-old in tow so there was none of that! In the wintertime there is even cross-country skiing and snowshoeing in the park.

There are deep caverns & rooms resembling ruins of prisons, castles, churches with their guarded walls, battlements, spires & steeples, niches, & recesses, presenting the wildest & most wonderful scene that the eye of man ever beheld. In fact, it is one of the wonders of the world.

PSALM 139 💜 King David ruled Israel a thousand years before the birth of Christ. Here David sings God’s praise of knowing him sense birth. Only someone who deeply trusts God and understands He knows us from the inside out would ask: SEARCH ME. Because David was no saint.
Living with anxiety is like having a jug that is always overflowing. Why? Because anxiety doesn’t come out of nowhere. Our bodies are sending signals to stop, slow down, take a break but WE don’t do that. People with disordered anxiety keep going, thinking we can handle it then BOOM we are in full blown anxiety attack mode breaking down crying sitting on the floor eating a gallon of ice cream. (Maybe that’s just me.)
Matthew 5:12, NASB: "Rejoice and be glad, for your reward in heaven is great; for in this same way they persecuted the prophets who were before you."
REPEAT AFTER ME:
WHAT I KNOW TO BE TRUE as I enter my 2nd anniversary of my 25th birthday + 1 year 😉
God has a beautiful plan for His female image-bearers. Back in the day of Proverbs, women desired nothing more than have children with their husband. But times have changed. Even if you choose to be childless, struggle to have a child, have lost a child, have many, many children, or are a single mother—HE has a plan for you! You may not even realize it yet. Trust the plan. #mothersday 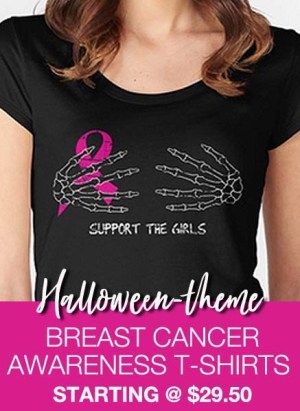 Where I Write About Faith & Life: 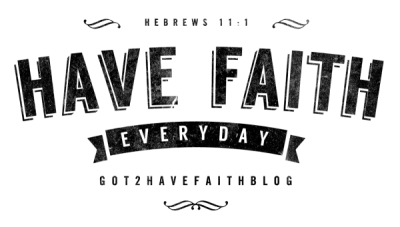 What’s mine is not yours…

All photos, unless otherwise noted are property of Jeri Stunkard. If you like it, Pin it, but please don't steal or copy it. Thank you.